Every October or so I buy a new moleskin 18-month planner, usually in black – the flexible, bendable kind. It is my world’s equivalent to a new year’s resolution – except combined with the overly quoted “definition of insanity”. You know the one, the thing that guy says when he feels all wise and shit. “You know the definition of insanity- doing the same thing over and over again and expecting different results.” Well, my October insane resolution is buying a planner and expecting it to make a difference. If I just write things down, I think, it will be different. I will somehow transform into the person I want to be because I will have my to-do list right in front of me and I will make it happen.

Inevitably, like every new-year-new-me #goal, although I eagerly jot down and cross off item after item for a month – even two if I’m lucky, by the end of the year, my attempts become sporadic at best, and in the end, the planner becomes exactly what it is – an overly priced, leather bound collection of paper and I become exactly what I am – insane, at least by most people’s standards.

I have never liked that definition of insanity – the one about doing the same thing over and over and expecting the same results. Because even though I don’t feel like doing a quick google search, I’m pretty sure if you google the definition of “perseverance” or “heart of a champion” or “practice”, you’ll find a description pretty dang close – but I guess hindsight is 20/20, right?

I can tell you right now that I know the definition of insanity, but that’s about it. I know it, because I am feeling it, and the feeling is absolutely indescribable. It goes something like this though – insanity is having done the same things over and over again, realized they didn’t work, and having no clue where to go from there. It is the realization that you literally don’t have one to-do list item, even a dentist appointment, to write in your under-used yet overpriced moleskin notebook, and even if you wanted to make up a list just to have the pleasure of checking off an item, you wouldn’t know where to begin.

Insanity is a feeling of helplessness like no other. Not the kind where my friends and family should be worried about me in a life or death kind of way, but the kind where I am worried for me in a having the life I wanted or living a life wasted kind of a way.

It’s pretty funny, really, I used to bill by the hour. A large number. Now, I seek to fill every hour. How can you work for 26 years towards a goal only to achieve it, take a wrong turn and suddenly you’re out of the game? But more on that later. All I can do right now is write.

A stranger at a bar a few months back (I know, doesn’t sound good) asked me if I could accomplish one thing in life that would really make me proud of myself, what it would be. I immediately said have a successful relationship and beautiful children and be a great mother. He nodded, he had a son, he said, and he understood. But he said that that wasn’t big enough. He asked what I could do or create to make myself proud. Personally. I still think my original answer fit his question, but I acquiesced and admitted that I wanted to write a book. I always have.

He asked me what was stopping me. I said I wouldn’t know where to start. He said that isn’t an excuse. Start writing.

I think I wrote something on here that night, I don’t remember. Or maybe I wrote in a journal. But I know that I want to write. My docket is empty and my brain is full. But how do I do it? Is my story even worthy of telling? Beyond that, is it worthy of listening to?

Right now, I know one thing. My insanity is wanting a different result, but not even trying. I also know, that I’ve done a lot of trying and a lot of succeeding and a lot of failing. There has to be some meaning interwoven in my insanity.

Have any of you had experience with publishing? Advise on the business/how to break into it? If not, any words of wisdom or thoughts would be appreciated in comments. 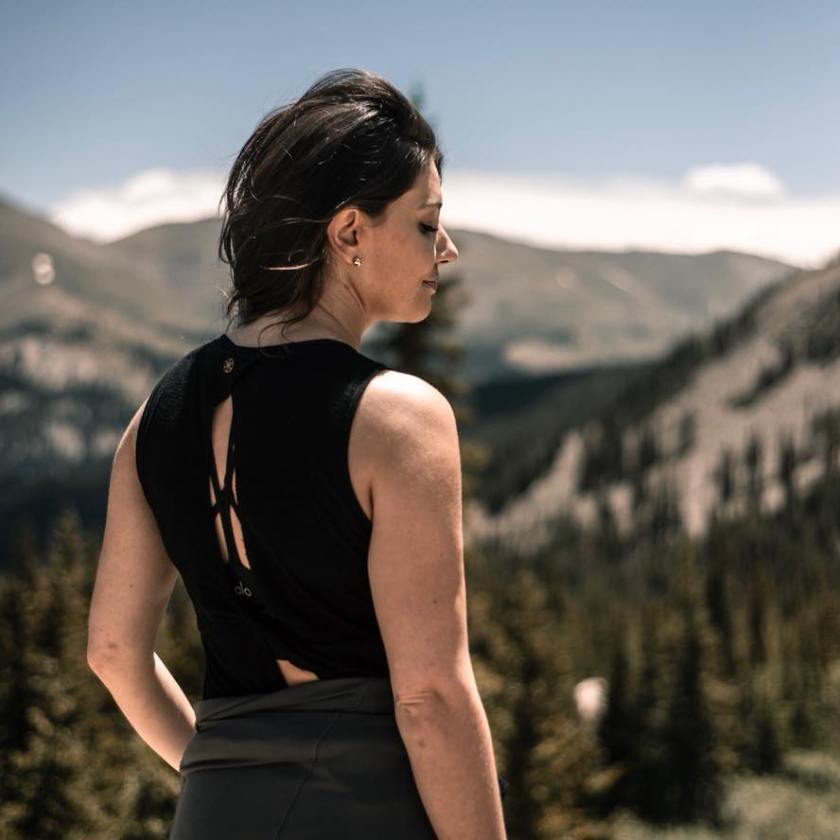 16 thoughts on “The Empty Docket”

This is a text widget. The Text Widget allows you to add text or HTML to your sidebar. You can use a text widget to display text, links, images, HTML, or a combination of these. Edit them in the Widget section of the Customizer.